To become successful at aspects of life, you need first to make mistakes. Making mistakes is fine. We all make them – some have more consequences than others, but it is how we learn from the mistakes which becomes the key here. Learning from a mishap grows us as human beings. We can become bigger and better at whatever it is we are trying to achieve.

Children will make mistakes. And pretty often to say the least. Again, some with more consequences than others. Mistakes can arrive in many forms—behavioral, emotional and social to name a few. Young children may make the mistake of using a piece of play equipment which is way above their current ability, which may result in injury. In this instance, this mistake is perfectly fine to make, as long as they were in no immediate significant danger to themselves or others. If a minor injury occurs, they can re-adjust their current ability and make an informed decision not to try that particular activity until they feel ready. This approach encourages a mindset which develops resilience and confidence.

Two human characteristics which are so closely linked and so important in today's world. If strong resilience has been steadily built up over time, it is a solid possibility that their confidence levels can also reach a very high state.

Similarly, if resilience has not developed as much as probably should, then confidence levels may well be somewhat hindered throughout their childhood and potentially into adult life.

So how do we build resilience in children? Well, one method is to allow them to explore the world in which they live in. Give them relative freedom to make a mistake or to. Take a look at their response afterward. Did they cry? Did they become angry? These are perfectly acceptable human emotions to experience if something doesn’t quite go according to plan. It is trying to teach them to acknowledge that it is ok that this idea or decision was the wrong one on this occasion. Encourage them to reflect. Why did it go wrong? Did you rush it? Etc, etc. Teaching them to take a step back to work things out before trying again will develop critical thinking skills.

A teenager may be showing signs of negative behavior in areas of his or her life. This may be due to a myriad of reasons: Falling into the wrong crowd; not opening themselves up to worries or actions which they may have carried out. This is where parent and child communication is important. If an open-door policy is present in a household whereby a child can discuss anything to their parents or carers, then this will hopefully encourage them to confide in you and seek guidance, thus coming to some sort of solution in how to move forward and learn from whatever mistakes they may have made.

How you deal with mistakes matters

The most successful business and sports people on the planet did not get to the top by simply being successful all the time. They would have made countless mistakes throughout their journey. It would’ve been how they dealt with those adversities which has determined their level of success. The earlier children can learn this message, the more reflective they will become in all areas of their lives. 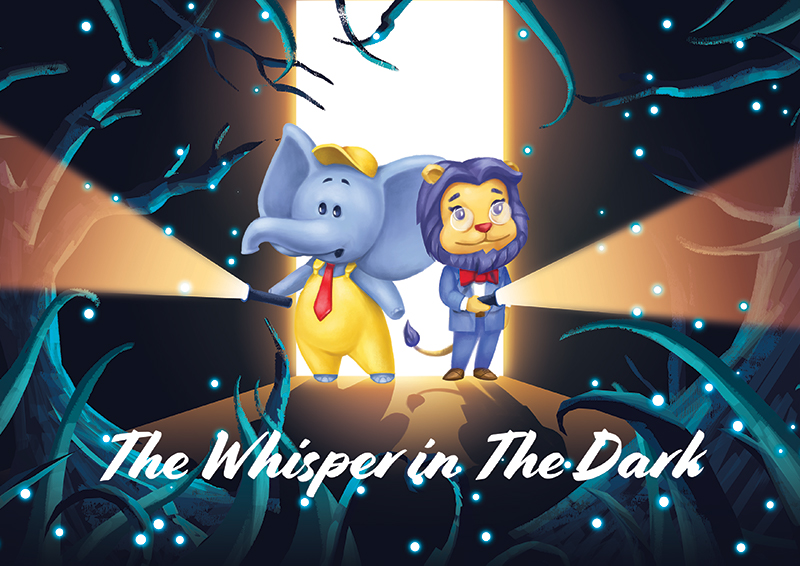